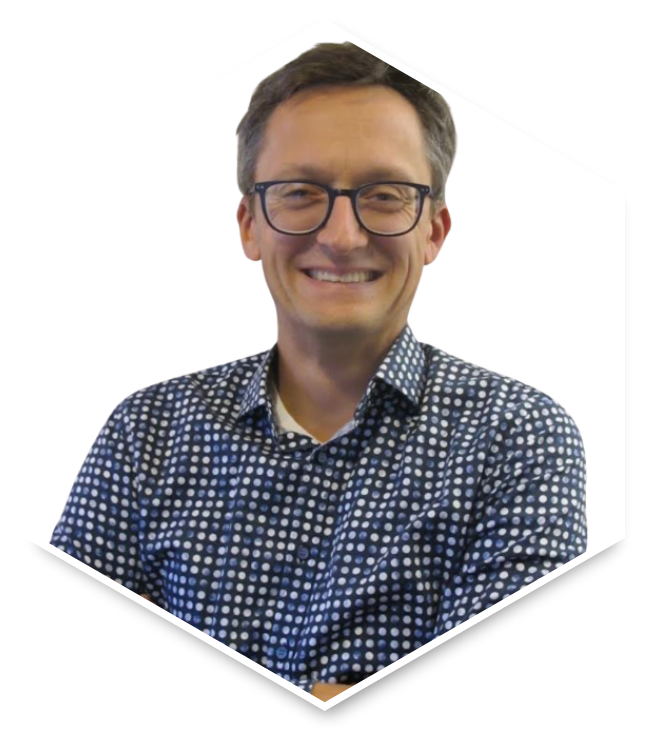 Sven has more than 15 years of experience in biopharmaceutical industry and R&D. He holds a PhD in Chemical Engineering from Polytechnique de Montréal and has led teams and projects within academic and industrial/GMP manufacturing environments. He is specialized in bioprocessing for the production of viral vectors, vaccines, recombinant proteins and cell therapy products.

His previous role (2019-2022) was with ExCellThera, a clinical stage cell therapy company, where he led the manufacturing and process development activities and contributed to developing a cell therapy product towards commercial approval.

Previously, he worked at the National Research Council Canada (2014-2019) where he built and managed a team focusing on scaling-up cell culture-based suspension processes. This included process development and technology transfer of upstream bioprocesses using multiple cell line platforms. One of the focus areas was the development of perfusion-based lentiviral vector production processes, which Sven started to work on in 2006 as a PhD student under Amine Kamen’s supervision. Together with collaborators and colleagues, he has published more than 20 peer-reviewed manuscripts. Since 2019, he is also an Adjunct Professor in the Department of Bioengineering at McGill University.